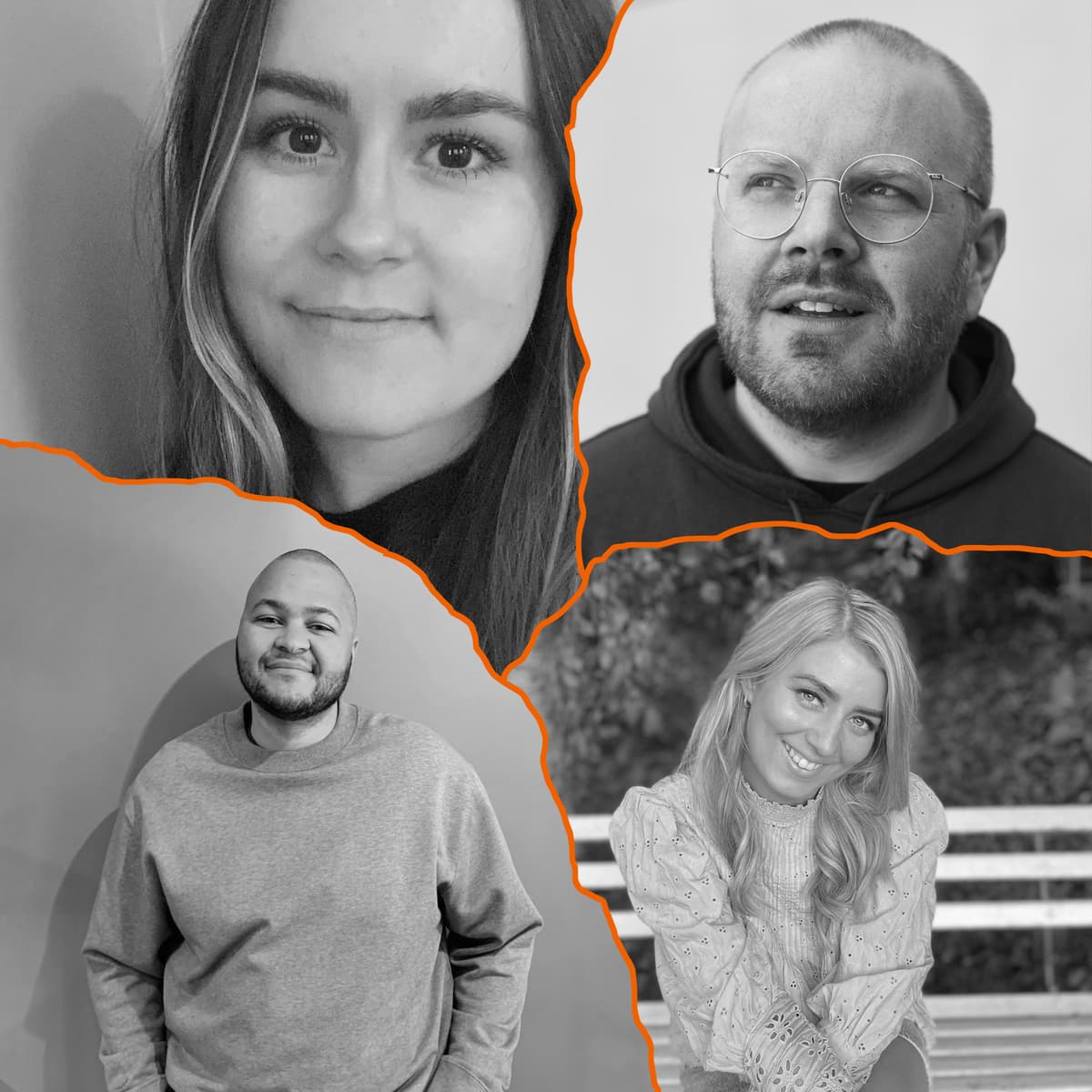 Lennea Lyssand (manager MADE)
After years behind the desk at a local record shop and of volunteering at festivals, Lennea Lyssand started working in the music industry fresh out of high school.
Since then Lyssand has gained a wide range of experience in the Scandinavian music scene as an manager at Made Management.
Later she was chosen to be a part of the Music Norway Master Class in 2018. Today she mainly focuses on up and coming artists, while managing one of Norway’s largest performers.

Eric Elvenes (Co-founder of JB Music and A&R at Arctic Rights)
Elvenes’s career started with a Bachelor’s degree in Tourism and Management. He later got offered the position as an artist manager at Knirckefritt Management(Jaa9 & OnklP, Admiral P, Tommy Tee). During his time there he worked on the booking and management side as well as tour managing, planning and producing events all around Norway. In late 2020 he started as an A&R at Arctic Rights working with songwriters and producers.

Julie Sandberg (A&R Manager Sony Music Entertainment Norway AS)
Julie took a Bachelor’s Degree in Music Management at Rena in 2015. Whilst studying, she established a management called “Northwind Management” with a fellow student. They worked with several EDM acts, among them was K-391 and Tungevaag to name a few, and they got particularly successful with Tungevaag’s track “Samsara”. She’s been working as an A&R Manager at Sony for the last six years, and look after acts such as Staysman, Jesper Jenset, Morgan Sulele, Adelén, Rat City and Halva Priset among others.