NHH gets ANTISocial - An Invitation to the Last Supper of Indie 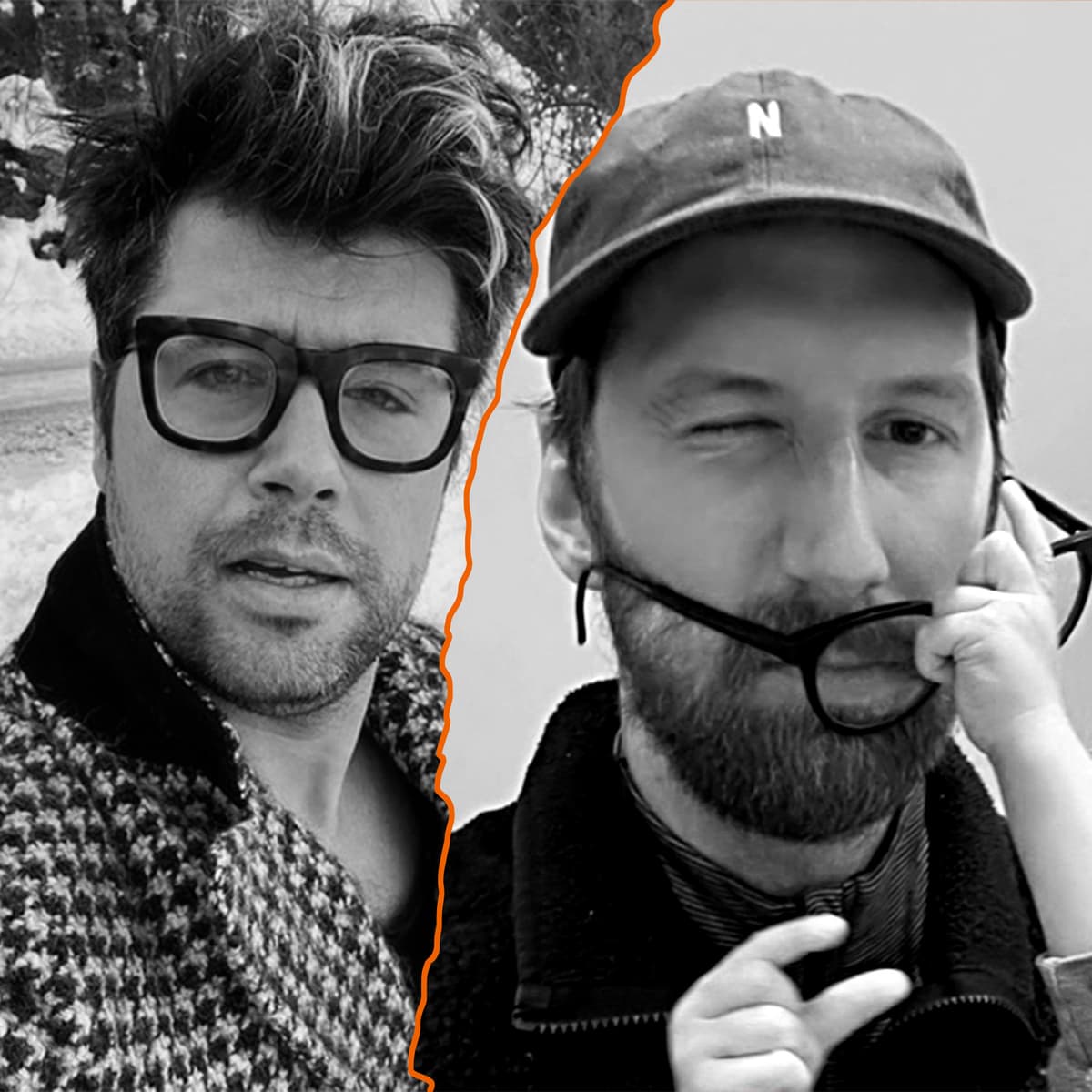 We have everything we need to be an artist; production tech & ready made channels to our audience. Big labels are irrelevant— creativity is flourishing. But still, Indie is dying. Welcome to the last supper of Indie.

Tom Morgan
Growing up in both East London & in the hills of North Wales at the same time means Tom doesn’t feel he belongs anywhere. Now living in Bergen he’s continuing his trend on the edge of ‘fitting in’. Originally a designer, with clients such as Ministry of Sound, Tom accidentally became an academic at a Psychotherapy School (accidentally because he is by no means a psychotherapist). Currently Tom is a creative strategist at ANTI where people pay him to come up with culturally disruptive ideas for their business.

Eirik Knudsen
Rated in the top 10 street artists in the world 2007 by a Bulgarian culture magazine, former member of a band with *9 members, played twice on national radio with *7 monthly Spotify listeners, as a solo artist he has sold several CDs, and is now a retired screenwriter of unproduced comedy series for NRK. In his spare time Eirik is Associate Professor in Strategy at NHH. As the least most successful artist in the room he is often the most indie.