NKA presents: How to sell tickets when people don't know what they're listening to 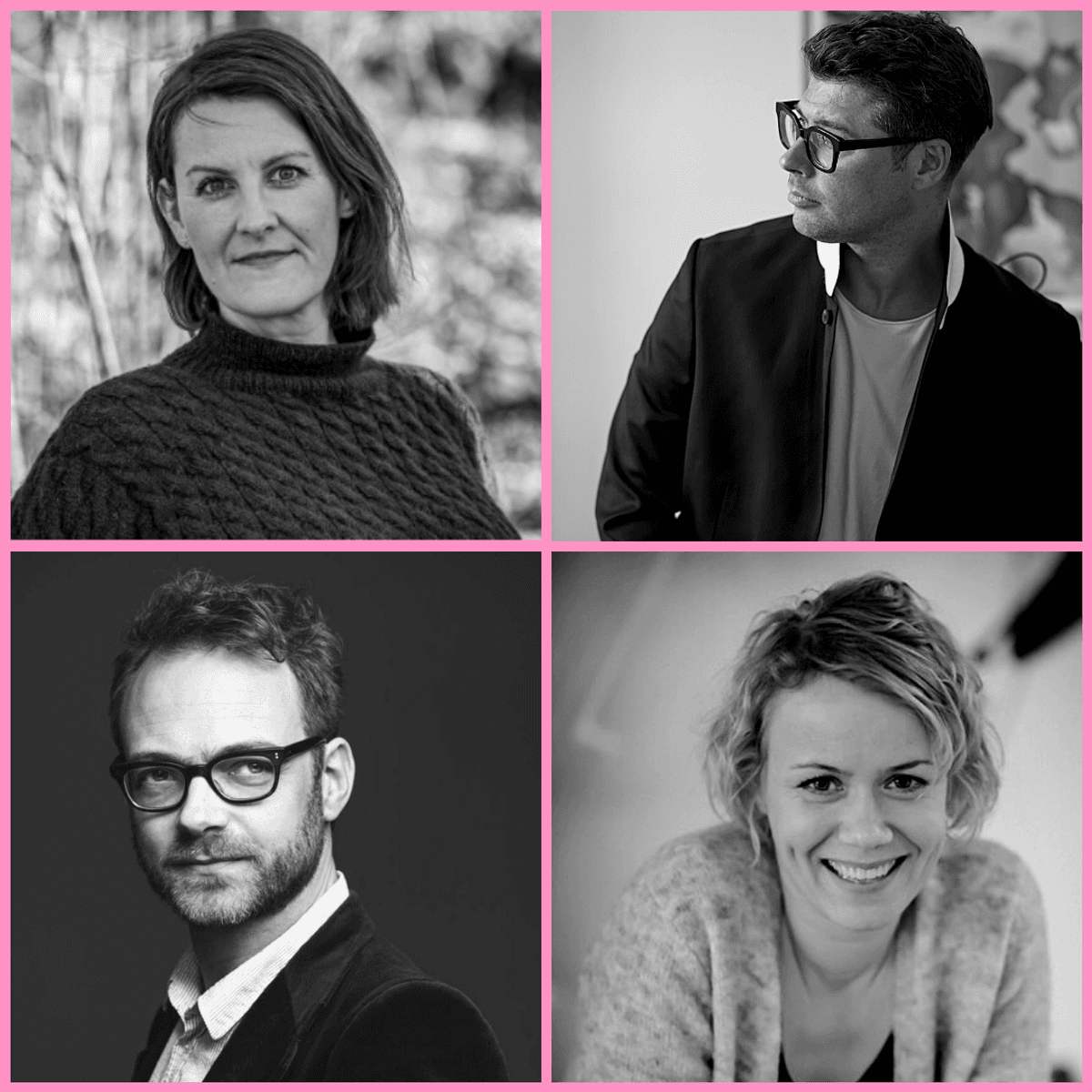 Just a decade ago record stores, music critics and other gatekeepers were in control of how we used and consumed music. Now automated recommendation systems and a bunch of different playlists - depending on mood, time of day, season, etc. - have become standard for organizing and making music visible. Which artist you listen to is often secondary - deep in the playlist labyrint, and maybe not so important?
So, how can we sell tickets, when the audience doesn't know which artists they are listening to? What marketing strategies will apply, and will it be more important to sell a concept than an artist?

Anja Nylund Hagen is a music and media expert from the University of Oslo, currently employed by the Art Council Norway's (Kulturrådet) department for cultural analysis. For a number of years, Hagen has researched how digitalisation affects the music field, with particular emphasis on the connections between new media, streaming services, the audience's music experiences, industry development, economics and copyright. Hagen's research has been published in Norwegian and international journals, and in 2021 the book «From record to platform. Norwegian music out into the world »published at Cappelen Damm Akademisk.

Tom Morgan - growing up in both East London & in the hills of North Wales at the same time means Tom doesn’t feel he belongs anywhere. Now living in Bergen he’s continuing his trend on the edge of ‘fitting in’. Originally a designer, with clients such as Ministry of Sound, Tom accidentally became an academic at a Psychotherapy School (accidentally because he is by no means a psychotherapist). Currently Tom is a creative strategist at ANTI where people pay him to come up with culturally disruptive ideas for their business.

Tonje Kaada is the general manager of Øya Fesivalen and has extensive experience from the music industry. She has many years of experience as a promoter and has also worked for large and small record companies (Tellé and Warner Music). In addition, she has run her own management and promotional company (Is Okei). Kaada also has experience from organizations such as Brak and GramArt, where she has previously been the general manager.

Søren Gaden is communications manager at VEGA in Copenhagen. Søren has extensive experience in communication and marketing in the field of culture, with a background from i.a. JazzDanmark and Gyldendal. He also has a background as an entrepreneur and helped start a PR and communications agency, as well as File Under Pop which is a design and production company.

This panel is presented by Norske Kulturarrangører.